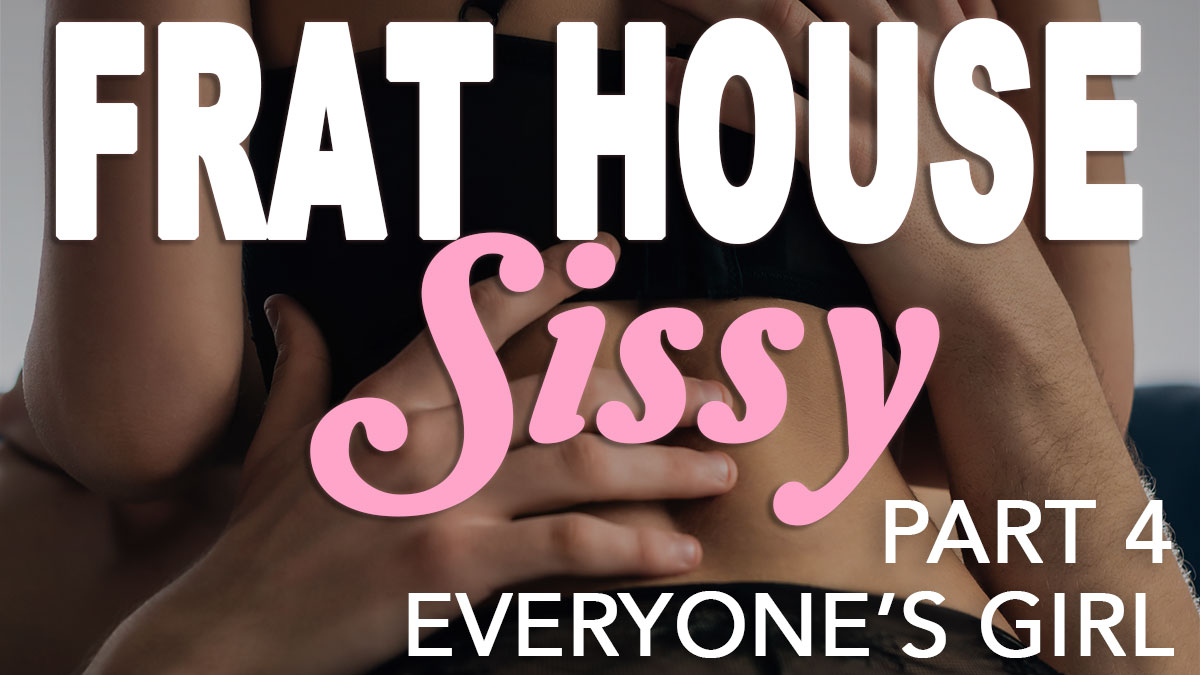 We’re proud to announce the fourth and final release in our latest series, Frat House Sissy.

The morning after pleasuring his best friend, Tyler, for the first time, Greg has his second day of sissy maid training. As he continues to learn the ropes of his new role in his fraternity’s house, he realizes that he has a problem. He needs to learn how to apply makeup.

With no other option, Greg has to seek out Tina, the girl who had dressed him up as a cheerleader. During that, she had feminized him and done his makeup, so Greg hopes she will be able to help. And she is, for a price.

But that’s not all for Greg’s day, when he comes home he is confronted by Tyler once again. And once again, Greg realizes that he likes being Tyler’s girl. A lot.

Taken by the Wolf: A Halloween Gender Swap Story