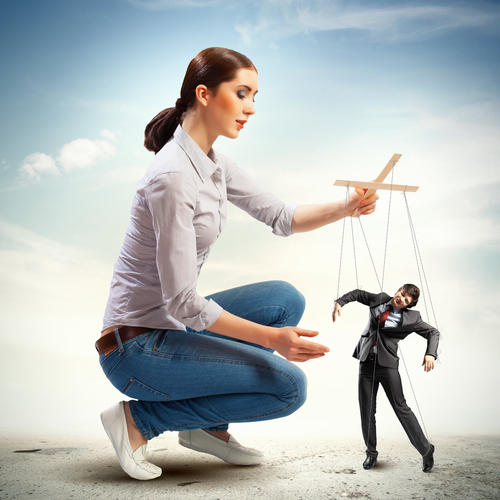 The simplest way to gain control is to lose the casual nature of your chastity relationship. Caging your husband on a more regular basis (if not all the time) is the first step. He may not like it, but tell him that he can do it or stop getting caged at all and he will agree.

When you tell your husband that you’re going to force him to be in chastity more, it’s a good idea to lay out ground rules for his chastity. No begging to come out, no ignoring your demands to put it on, no undesired sexual contact, etc. You can also assign him chores that he must accomplish every day or week as part of his chastity. If breaks any rules or forgets a chore then he gets more time added to his chastity or perhaps a chastity punishment.

Begging/whining about desire to orgasm

Men’s begging and whining is the most annoying part of chastity so it’s something you want to stop him from doing early on. Telling him he will have to wait longer if he keeps whining is a start, but this is a good opportunity for some tease and denial so you build up his sex drive more but then leave him high and dry. My favorite was is to have him make me orgasm then tease him a bit and tell him maybe tomorrow.

Early on your husband is going to have a lot of pent up sexual energy that he doesn’t know how to control and he’s going to put it all on you in hopes of turning you on so you let him out to orgasm. To dissuade him you can simply ignore him, threaten or do add more time to his chastity length, or a great option is to give him a ruined orgasm. Act like you’re into his advances, get him excited and right before he orgasms, stop cold. This will make him have a ruined orgasm which will give him no enjoyment or relief. Tell him to clean up and put his cage back on then leave. He’ll learn.

Bad attitude/being rude to you

If he’s going to act like a child and raise his voice, pout or give you attitude (over anything), treat him like a child. Spank him, put him in timeout in the corner, or put soap in his mouth.

Not doing his chores

This one is similar to the previous. Not doing your chores is something a child would do so treat him like a child. And if he still refuses then threaten to make him your chastity slave… or better yet force him to be your sissy maid.

For other general ways of keeping him in line while he’s in chastity, read our lists of chastity punishments and chastity humiliations. 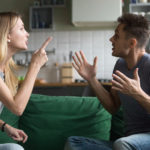 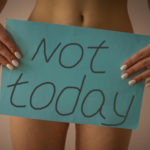 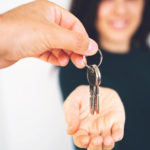 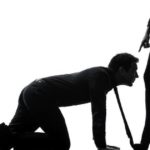