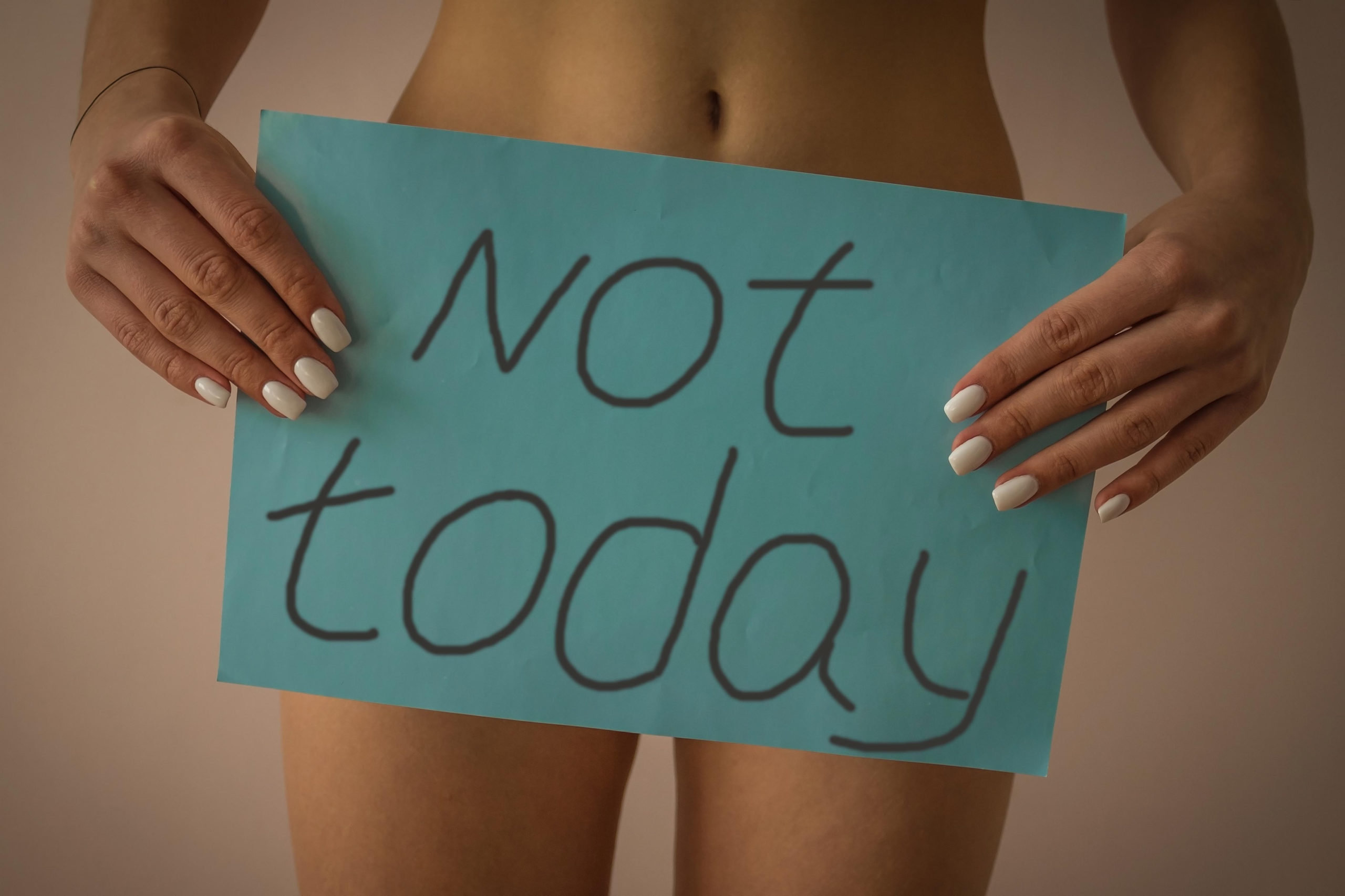 Denying your man’s orgasms can be frustrating for everyone at first. He’s going to have a lot of pent up sexual energy at first which he’s going to lay on you, hoping to get you in the mood for sex. This will be frustrating (and annoying) for you as will withholding sex from him, even if you want it. Both of these things will improve during your chastity relationship as he learns to tone down his sexual energy and you learn how to use his dick while not allowing him to orgasm.

But why would you want to withhold his orgasms? You’re in the mood for sex so why not just have sex and let him orgasm with you? First of all, sometimes you will do this, when the mood is right and he has earned it. Second, there are many reasons, let’s discuss:

Sounds like a good deal right? But how can you still get what you want when you want it while withholding his orgasms? Let’s discuss the popular methods keyholders use for teasing and orgasm denial:

Let us know your favorite ways to deny your man’s orgasms and tease him! 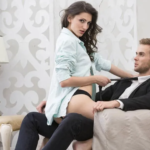 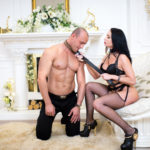 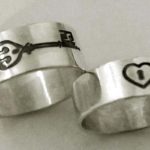 3 thoughts on “Why Orgasm Denial is Good For Him”