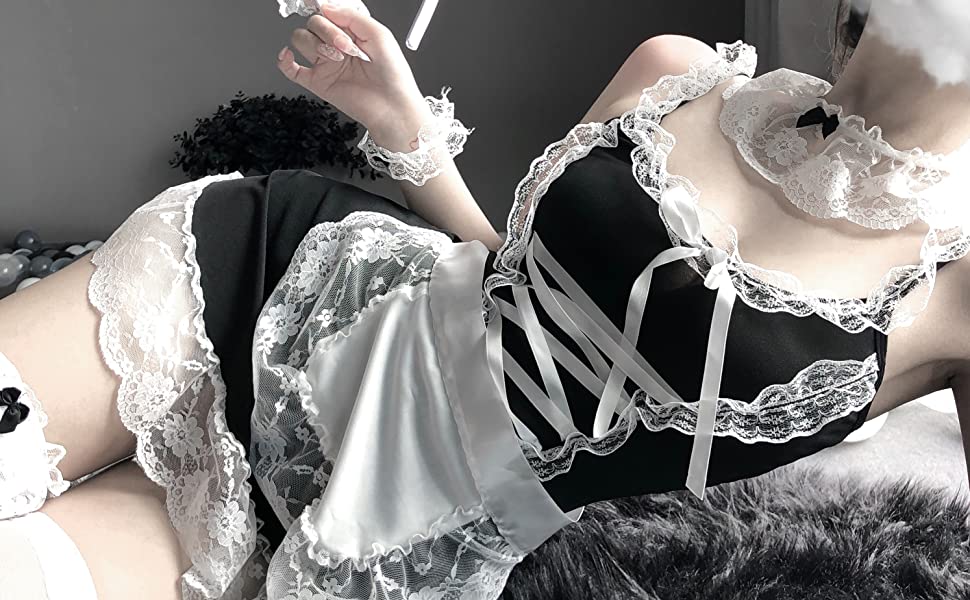 This is a continuation of the story of Becoming a Sissy Maid.

I couldn’t believe it, but I was starting to look forward to being Zoe, my maid alter ego. I found myself naturally keeping the house tidy throughout the week even in my normal male state. Cleaning was becoming second nature even though part of me thought that if I left the house messy enough my wife might demand an extra visit from Zoe.

Perhaps it was because my wife had been keeping me locked in my chastity cage for longer and longer and I had a lot of pent up sexual energy. I felt like I was able to release some of this energy into my dressing up as Zoe, even though it did feel like a long teasing session, especially when my wife rewarded Zoe by making out and caressing her body. My wife had also started demanding that I wear panties every day to be more in touch with Zoe so feeling my thongs holding down my caged penis and tickling my butthole made me constantly think about dressing up as a maid.

One day I finally built up the courage to talk to my wife and suggest that Zoe spends an extra day each week cleaning. I gave examples of all the chores that she could perform in that time such as mopping the house, reorganizing the pantries, cleaning all the house windows, etc and promised more Zoe would make her happy.

“Just can’t get enough of being my sissy maid, can you? Wow, Brad. I knew you would like it, but not this much,” she replied to my suggestion. “Alright, Zoe can come more often but only if you agree to a few caveats.”

I blushed a little at her calling out my enjoyment of being Zoe. “Alright, name it,” I tried to say as nonchalantly as I could.

“First, I want to hear you admit it. Say this, ‘I love being your sissy maid and doing everything my Mistress says’.”

Pretty easy first demand. I repeated her line as a smirk grew on her face.

“Good. Next, you have to agree to me expanding the toys I use with Zoe. If Zoe is going to be cleaning more often, then I’m going to hold her to a higher standard and may need new options to motivate her for her new role.” She crossed her arms and lifted an eyebrow as she listed her first requirement. Clearly she has been thinking about this herself.

“Ok, sure.” I wasn’t sure what toys she meant but it couldn’t be too bad – maybe a bigger butt plug or spanking with a bigger paddle? “What else?” I asked.

“Lastly, I like that you mentioned cleaning all the windows because they definitely need to be cleaned. However, once you get started I think you’ll notice that most of the dirt is on the outside of the windows. Zoe will be expected to clean the outside as well.”

My heart skip a beat. Outside? She wants me to clean outside?

She could tell I was panicking. “Or maybe you’re just not cut out for this whole maid thing and we should just stop. If you can’t clean some simple windows then you’re not of much use to me.”

Here I was asking to be her maid more often and she was suddenly threatening to take it away. I had no choice. She knows she has all the power and she’s choosing to humiliate me with it.

“Ok, fine. You know Zoe is a good girl and will do anything you say so of course she will clean the windows inside… and out.” I didn’t feel good about agreeing, but I couldn’t lose being Zoe.

“Exactly what I wanted to hear. Now I expect to see Zoe here in 15 minutes.” She shooed me away with her hands and I excitedly ran off to become Zoe. “And remember,” she shouted after me. “This was your idea, my little sissy.”

The way she said that unnerved me, but I didn’t care. I would get to be Zoe more often.

Becoming a Sissy Maid: Unlocking Hidden Desires is now available on Kindle and Paperback. Read the full story of Brad, Zoe and Melissa in this 13 chapter, 136 page book. 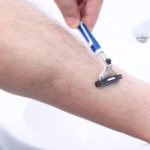 Punished as a Sissy Maid: Part 3 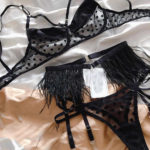 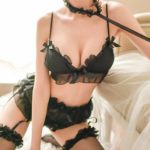 Forced to be a Sissy Slave: Part 7

2 thoughts on “Desperate to Be A Sissy Maid: Part 5”